First the facts, we did the following tour today in the mellangruppen:

We were doing some nice intervals, average speed was 31,7 km/h, around 80 km. For the really good organization done by Ola today. After some warming up we did around 15 Minutes of free speed, with the help of a nice tailwind the pace was always above 40 km/h, and my pedals were going around like crazy. Then we calmed down before there was todays one and only hill, but a pretty nice one (152m above sea level). Some guy had around 100m of a lead before the hill, so I had to fight very hard to catch him. Shortly before the top, my puls was around 190, I was able to again increase the speed and win the mountain tournament. To see all the data, here is the garmin link (http://connect.garmin.com/activity/34762027). After another frifart, this time on the flat the next big event happened. There was some yellow piece lying on the road, I drove over it and heard a loud noise. Everybody was shouting: wait!, at first I had no clue what happenend. Then I saw it: puncture at the rear tire. I could change the tube in a decent period of time, but the tire is damaged a bit. The other guy going over the „piece“ had worse luck. After trying to change the tube twice, he could go another 2 meters, then it blew again. Everybody was waiting, the atmosphere was just really awesome.
Here you can see what the little piece was: 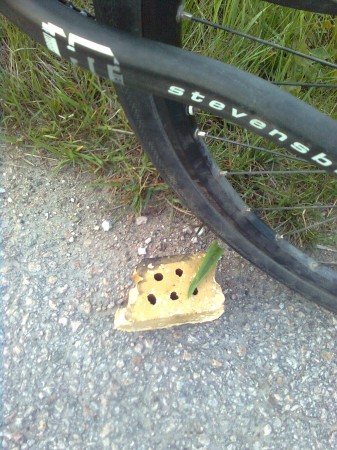 Yes thats right, a solid block of rock 10cm high… After some warming up, we did a little sprint back on the little hill after S. Sandby, and ended a truly awesome tour.

Update: I got a new tire, new tube and also a new pump (was hard to push in) for free form Cykelcity today 🙂 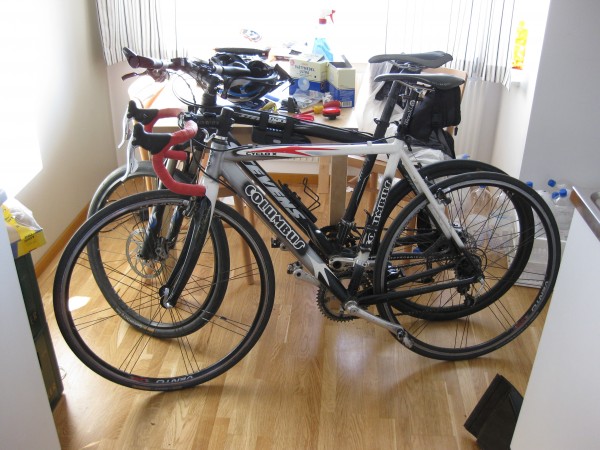 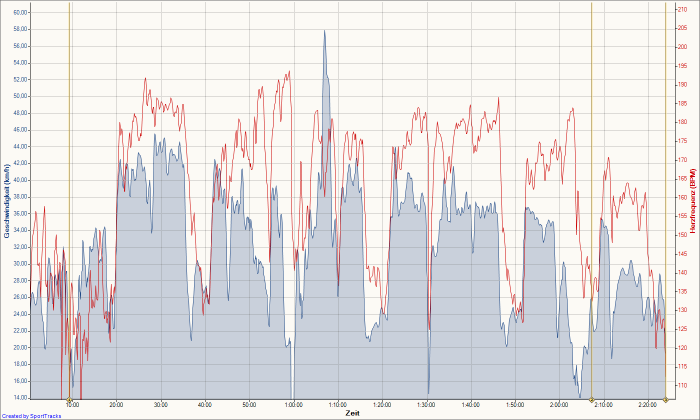 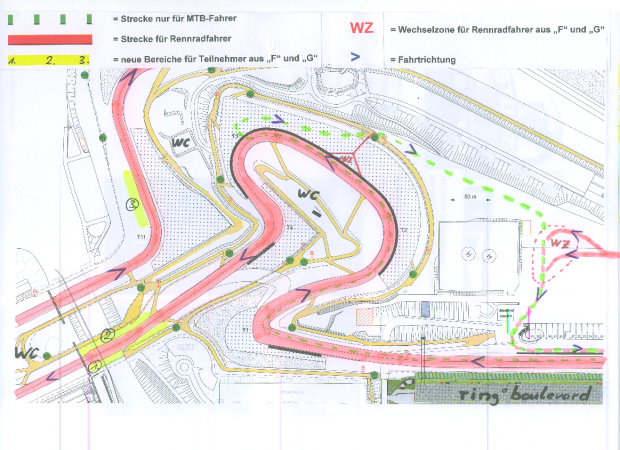